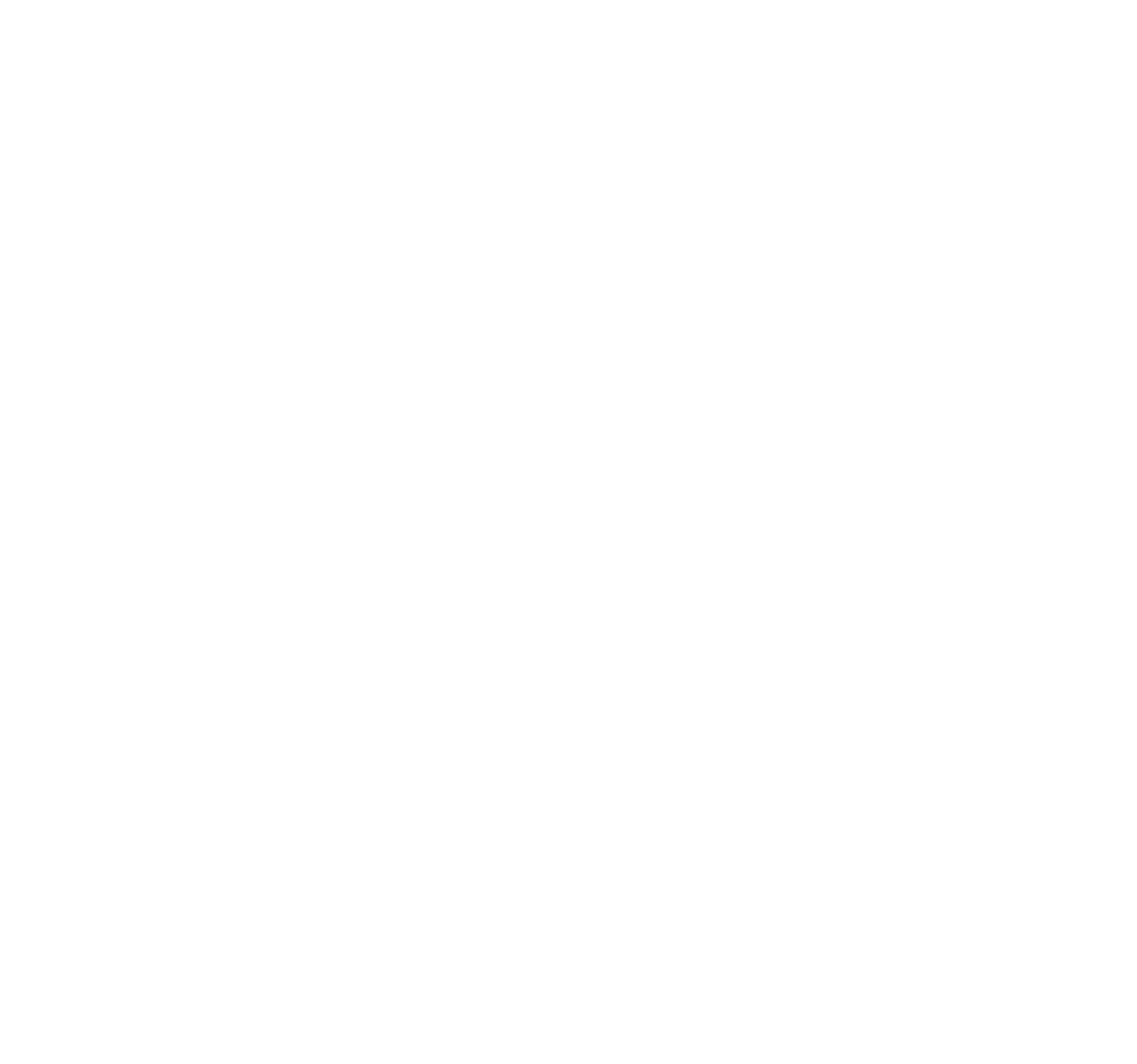 Bounded by 24th Street and 29th Street on the north and south sides, and MoPac and Lamar Boulevard on the east and west, Pemberton Heights is one of the smaller and more exclusive neighborhoods in Austin. There’s also not much to do here in this sleepy haven. That’s largely why it’s one of the most coveted zip codes inside the city limits. In 1998 Town & Country magazine named it one of America’s top-25 “platinum neighborhoods.” Not even gold—platinum.

But this neighborhood, even though it is the Beverly Hills of Central Texas now, was just a farm in the late 1800s. When the Fisher family inherited what is now Pemberton, they established the Austin Land Company, which in turn constructed a bridge across Shoal Creek in 1927 and developed the area until the early 1940s.

Read more on things to do near Pemberton Heights